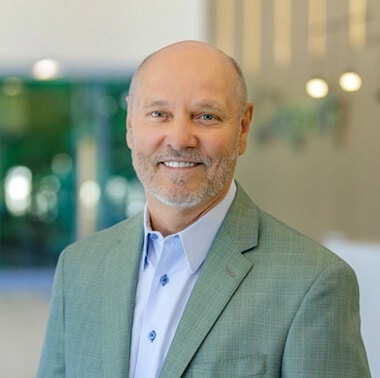 Paul attended Rice University and the University of Houston prior to starting and operating several small companies. He has served as president of the National Association of Professional Employer Organizations (NAPEO) and was a member of its board of directors for five years.

In 2001, Paul was selected as the 2001 National Ernst & Young Entrepreneur of the Year® for service industries. In 2004, he received the Conn Family Distinguished New Venture Leader Award from the Mays Business School at Texas A&M University. In 2007, he was inducted into the Texas Business Hall of Fame.